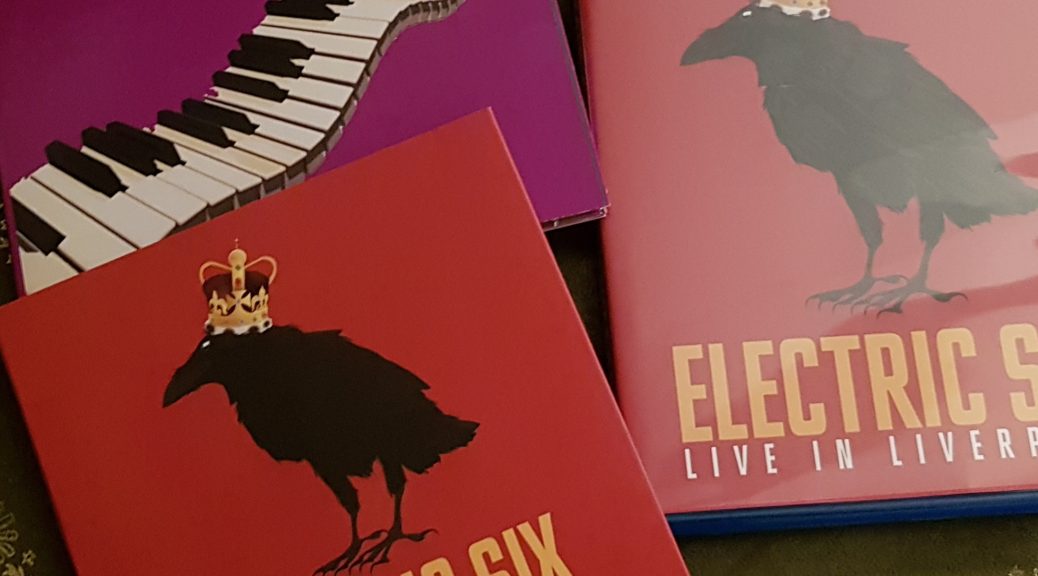 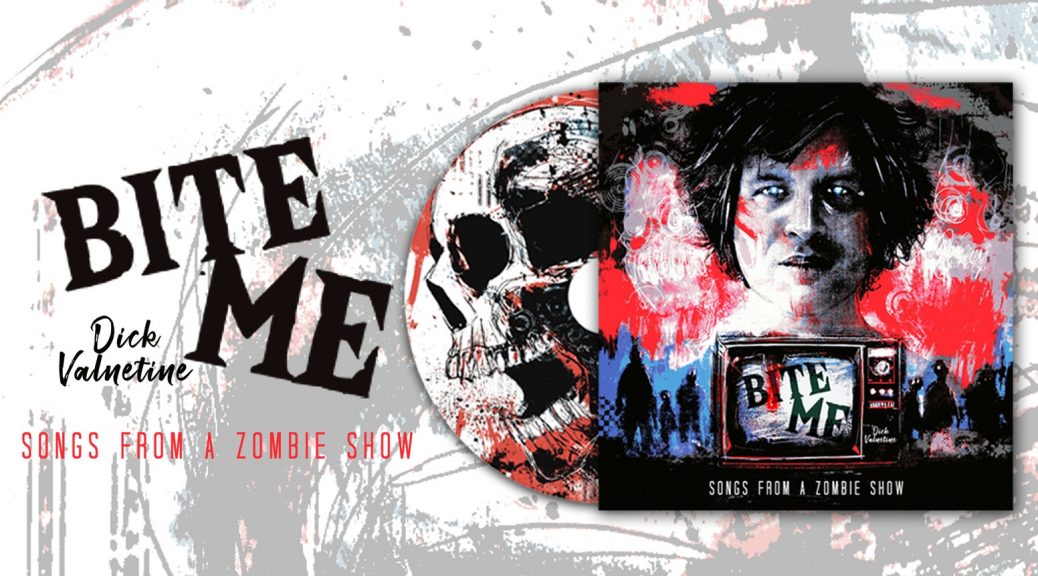 Now updated to include ‘Live in Liverpool’, here’s an outstanding list of tracks from the main albums not yet released on a live recording.

Fire (3) – all tracks recorded for ‘Absolute Pleasure’ but not all released. 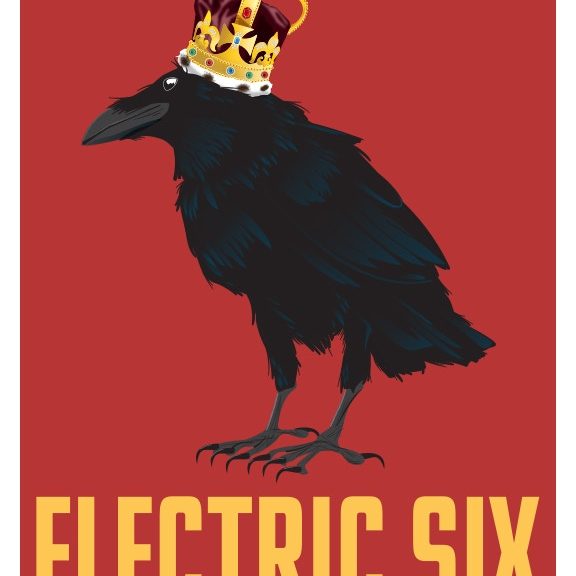 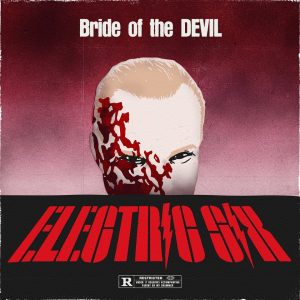 Through their latest ‘Subscription Club’ release Electric Six have revealed their next album will be called ‘Bride of the Devil’, and will include a track of the same name. 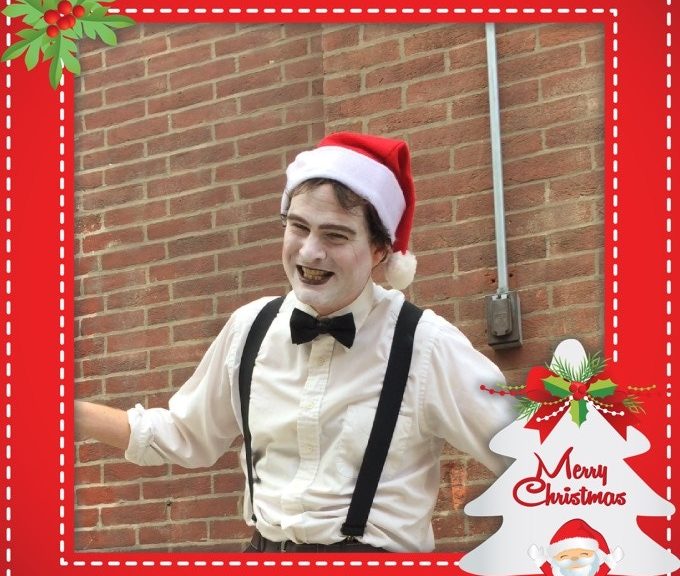 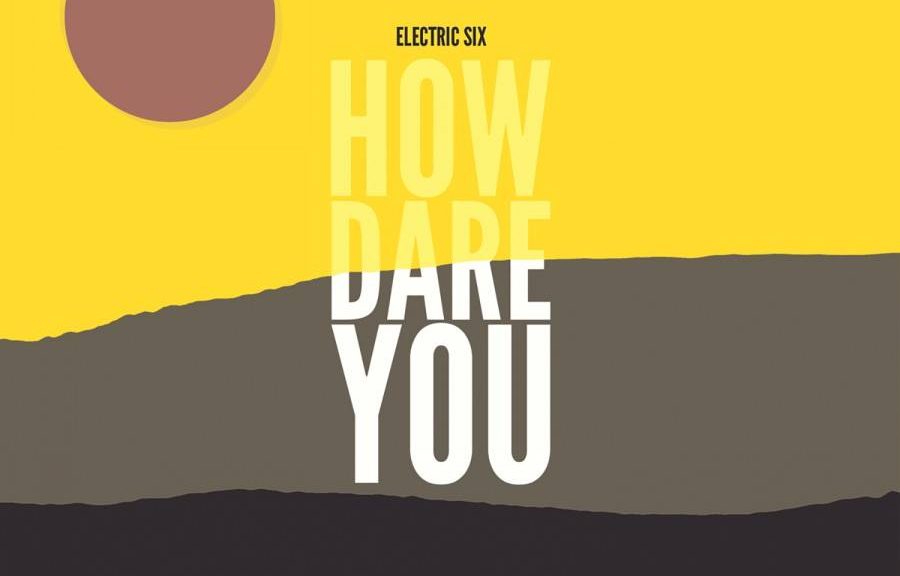