A post on the Electric Six Facebook page on the 29th May confirms a new Kickstarter campaign will be coming.

Crazies…one week from tomorrow, another Electric Six tour will launch, this one covering certain Midwestern cities and leading to the Pacific Ocean before circling back through the great American Southwest and on in to home base. That day will also mark the launching of another voyage…this one a project involving a second Kickstarter campaign. You, the Crazies, were unbelievably generous and supportive of the “Absolute Treasure” campaign and so we’ve decided to, in the words of Walter Becker and Donald Fagen, do it again. We’re going to keep details quiet until launch day but we think it’s something which will excite the Crazies. We hope you’ll be as excited as we are about this once we unveil the project.

More on this as we get it. 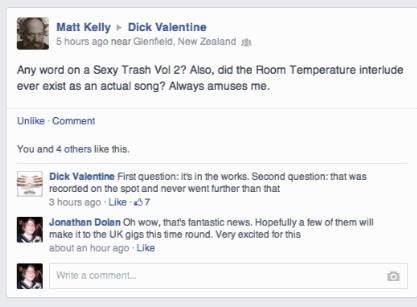 The existence of a second compilation of demos and obscure tracks has been confirmed via a question asked to Tyler Spencer on Facebook. 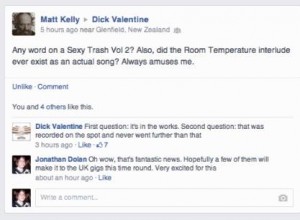 The tenth Electric Six album, out this autumn on Metropolis Records, will be titled ‘Human Zoo’ as revealed on the band’s Facebook page on 15th May 2014. 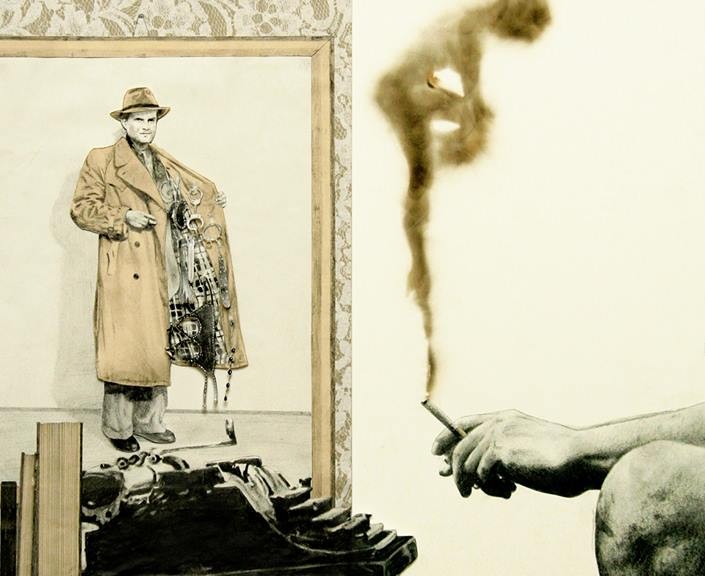 A post about Spencer’s new novella reveals that Andrea Mastrovito is rumoured to be designing the cover for the new Electric Six album.

The cover was designed by Andrea Mastrovito. Costing $3.49 it’s a classic LA detective noir thriller with some sexy twists. Not to be read by anyone under the age of 18.

Following the request from the band for fans to record vocals for an upcoming song, the title of this song has been revealed to be ‘Karate Lips’, though the track may not appear on the upcoming tenth album. 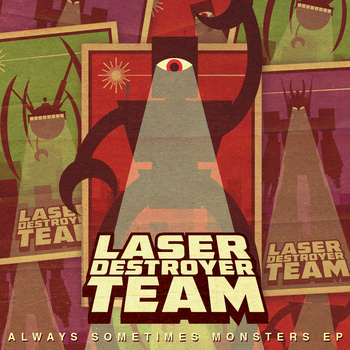 Find out more and download a copy at http://laserdestroyerteam.bandcamp.com/

Tyler Spencer is currently preparing to record a third solo album for later in the year. for a possible 2015 release. We’ll report back when we know more. 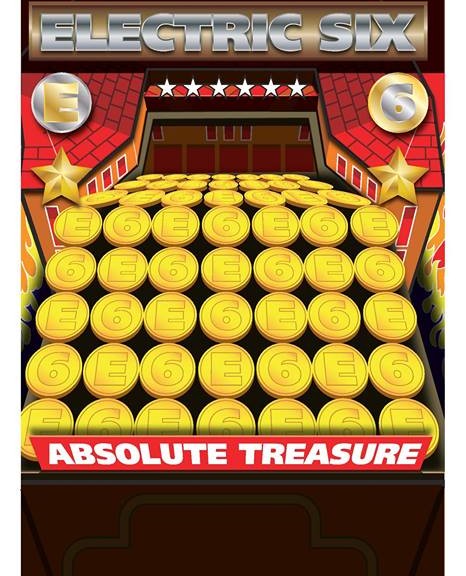 All the lyrics for the Absolute Treasure main disc have been uploaded. Let us know of the forum or Facebook page if you spot mistakes!