electricsix.co.uk began in February 2004 as Electric Six Lyrics, a site dedicated to the lyrics for the band. Over the last decade it has expanded into its present form to bring you all the best information about Electric Six and their associated acts.

The website is managed by Philip Lickley who has been a fan of the band since he saw ‘Danger! High Voltage’ on TV back in late 2002.

But the site would not be possible without the support of the fans of Electric Six, the band and their management who have all offered their support over the years.

Got a question? Spotted a mistake? Want to make a correction?
Then click here to e-mail!

We’re always up for buying things we don’t have.
Got something to sell? Click here 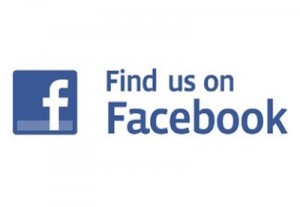