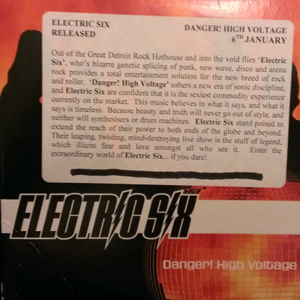 Remix produced and mixed by Damien Mendez for www.soulchild.net and Stuart Bradbury for www.f-m-p.com. Launched by Soulchild (Sweets and FX).

Fuelled by Stu and Damo (Music and mix).
Planted and detonated at the Hit Room, UK.