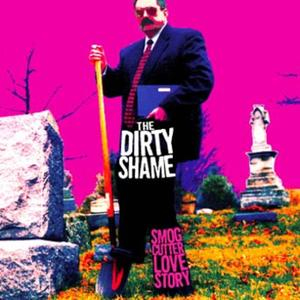 Credits:
Recorded at 40oz. Studio, Ann Arbor, Michigan in the year 2000. Recorded and mixed by Drew Peters. All songs written by Tyler Spencer. (c) 2001. Cover art and design by Ballistic.

All vocals and instruments played were the work of Tyler Spencer, with a couple notable exceptions. There is a “guitar solo” on Industrial Accidents and we must credit that to Chris Peters, who also lent his repetitive percussion abilities to this very same track. His brother Drew Peters demonstrated his accordian abilities on Chinese Restaurant and Industrial Accidents. Chris Peters drove Tyler to Taco Bell in an SUV so he could try a chalupa.

Thanks go out to: Steve Christensen, the city of Detroit, Michigan, the city of Los Angeles, California, Andy Claydon, Patti Claydon, Mark Dundon, every woman who has touched me in a little place called my heart, Brent Hoffman, Matt Hatch, Cory Martin, Steve Nawara, Anthony Selph, Joe Frezza, Brian Oakes, Mayor George Perry, Chris Peters, Drew Peters, Christopher Plum, and everyone who has ever set foot in the Smog Cutter.