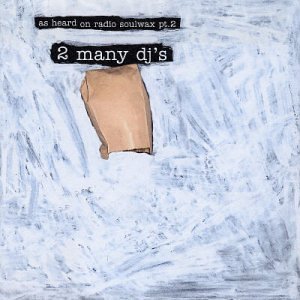 Credits:
Written by t. spencer, a. selph, j. freeza, s. Nawara, s.perkins.
Licensed courtesy of the Wildbunch.
The track makes up part of a continuous mix-tape of songs. It comes after ‘The Cramps’ with ‘Human Fly’ and mixes into ‘Op:1 b******s’ with ‘Don’t bring me down’.

Other information: There are two different covers. This is the edited one. There is an unedited one but both CDs are the same music wise!
This is also the last release where they’re credited as The Wildbunch even though they were known as Electric Six at the time elsewhere