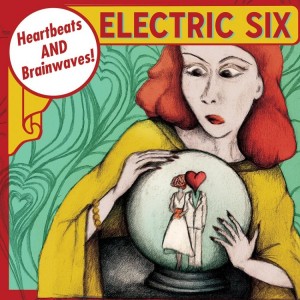 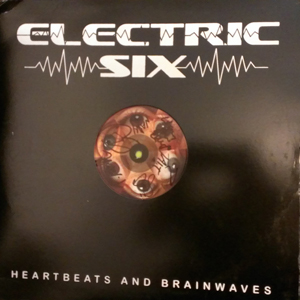 Vinyl is split with the tracks starred as the last one on that particular side.

It is the task of THE PRODUCER to collect and arrange sonic data for presentation, evaluation, and rock action. The human ear is still in its infancy with regards to the arc of evolution and no ear should be subject to presentation of sonic data without a reliable guide. If not for THE PRODUCER, the music listener would be subjected to negative ionic bombardment like that of a helpless wild salmon flopping desperately on the shore of the bear’s deadly jaws.

THE PRODUCER is often paired with THE PRIESTESS, especially if THE PRIESTESS is Canadian. However in periods of lunar volatility, the arc of the asteroid belt can be breached by negative ions. In this case THE PRODUCER is flung violently into a vacuum with THE DEVIL. This most notably became manifested in the form of PHIL SPECTOR. But this is a most rare occurrence, for THE PRODUCER is almost always content merely to compile, to create, to arrange… and then retire for the evening with little fanfare.