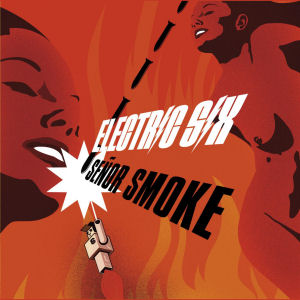 Señor Smoke is the second album by Electric Six.