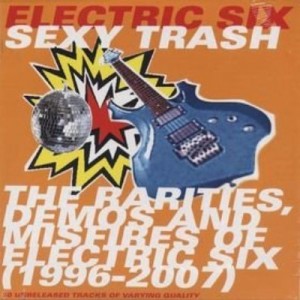 Recorded in M’s basement, solely for the intent on providing to people that we weren’t a joke anymore. A little of that fire still burns inside of us today…